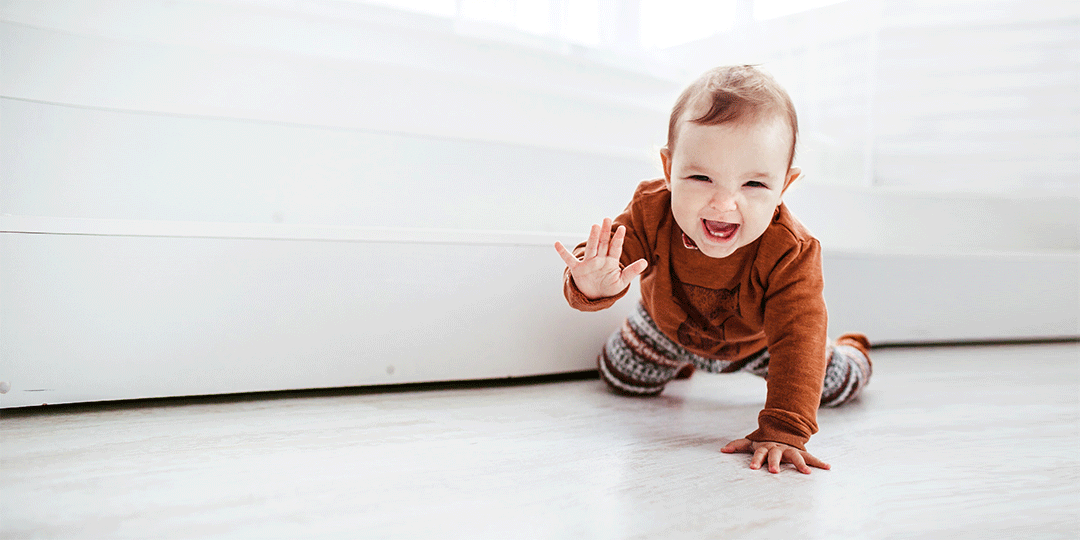 Generational definitions are most useful when they span a set age range and thus allow meaningful comparisons across generations. That is why the generations today each span 15 years with Generation Y (Millennials) born from 1980 to 1994; Generation Z from 1995 to 2009 and Generation Alpha from 2010 to 2024. So it follows that Generation Beta will be born from 2025 to 2039.

If the nomenclature sticks, then we will afterwards have Generation Gamma (the children of Generation Alpha) and Generation Delta, but we won’t be getting there until the second half of the 21st century!