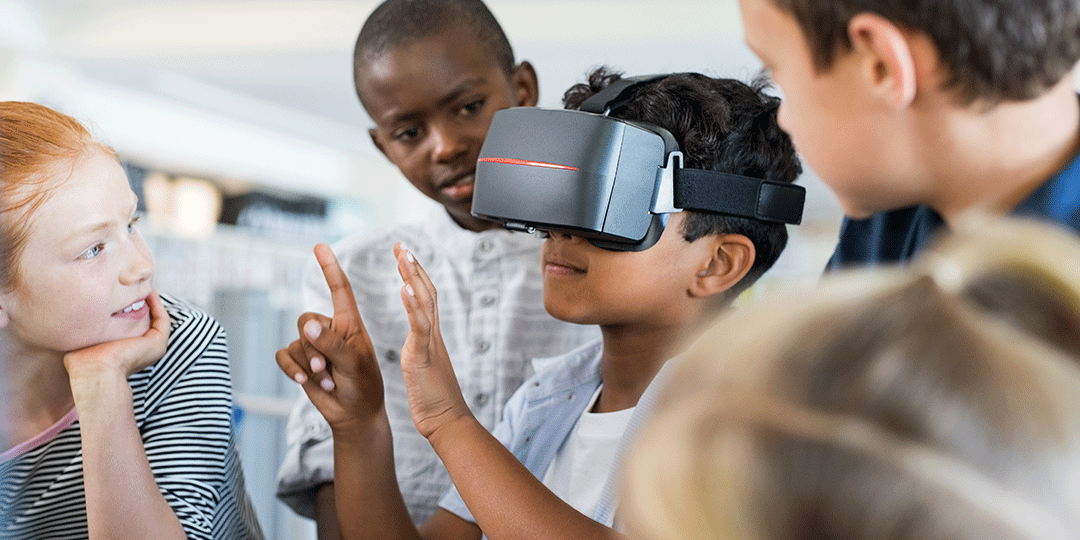 Generation Alpha is defined by technological devices like smartphones and tablets, video games, driverless trains, autonomous cars and smart speakers that speak back to you. This technology has only been developed within their generation and it is all they have ever known. It is also being taken up quicker than ever before. While radio took 38 years to reach 50 million users, the television took 13, the iPod just four, the internet three, Facebook just one and Pokémon Go phenomenon took just 19 days!

Coming of age in unprecedented times of change and rapid technological advancement, Generation Alpha is part of an unintentional global experiment where screens are placed in front of them from the youngest age as pacifiers, entertainers and educational aids. This great screen age which we are all living in has bigger impacts on the generation exposed to such screen saturation during their formative years. From shorter attention spans to the gamification of education, from increased digital literacy to impaired social formation, these times impact us all but transform those in their formative years.