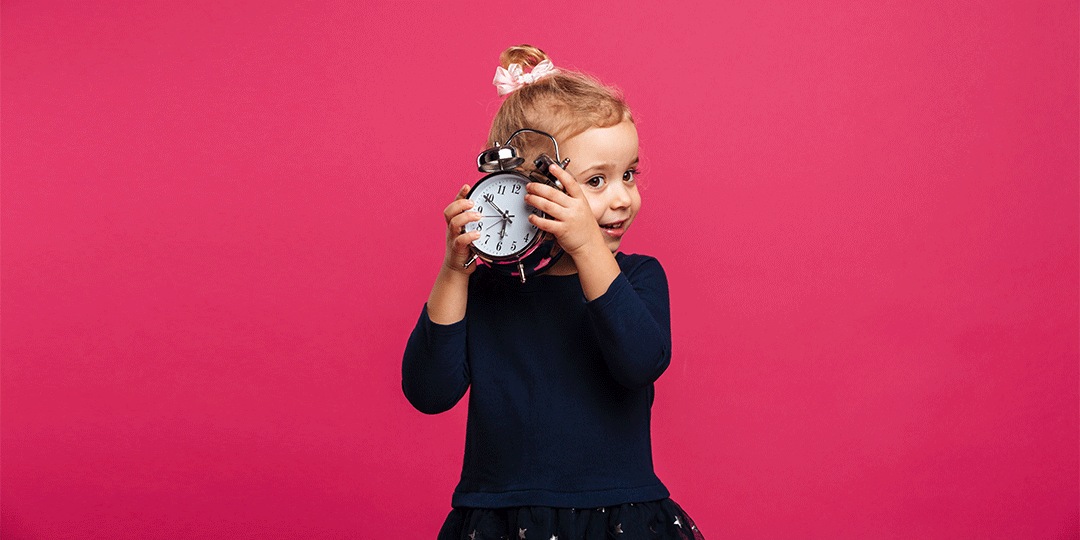 Advancements in medicine and technology result in an ageing population, so Generation Alpha will live longer. Their adult life stage of work, marriage and having children will occur later. They will also be wealthier as they will work longer before retiring.

For Generation Alpha, retirement will not mean stopping work. Rather it will mean downsizing and downshifting, allowing them to stay active later in life, as working into their 60’s and 70’s will become the norm.