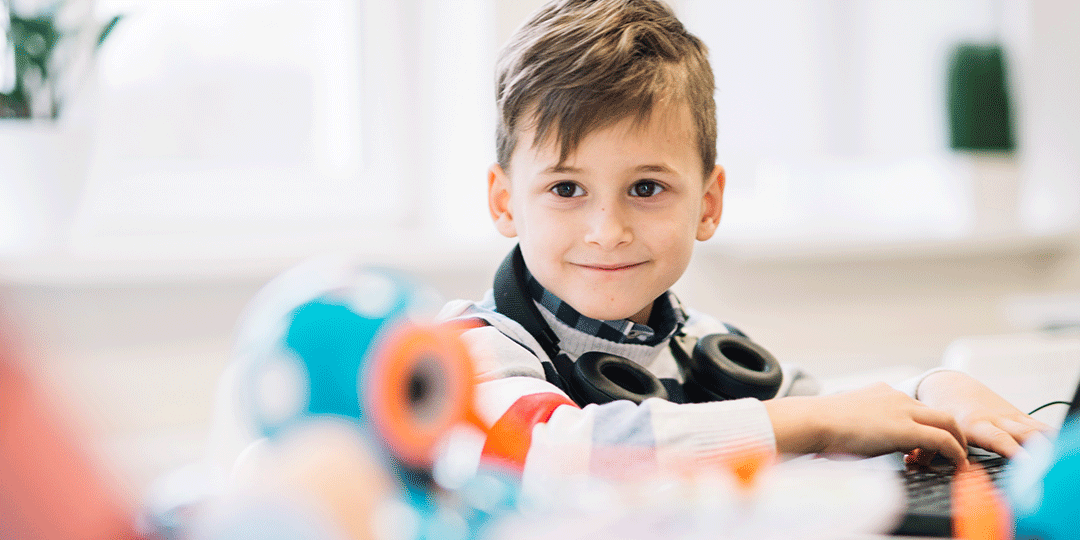 Generation Alpha represent the future and provide a lens through which we can look to the next decade and beyond. While Generation Alpha currently populate our primary schools, over the next decade the oldest will move through the teen years to reach adulthood. But even still, these youngsters are influencing their millennial family purchasing and are early adopters of technology, having been born entirely in the 21st century. Not only that, they will be the largest generation ever, emerging while the world is experiencing a shift to the Asian Century. When the youngest Generation Alpha’s hit adulthood (in the mid 2030’s), the largest middle-class component will be from Asia.