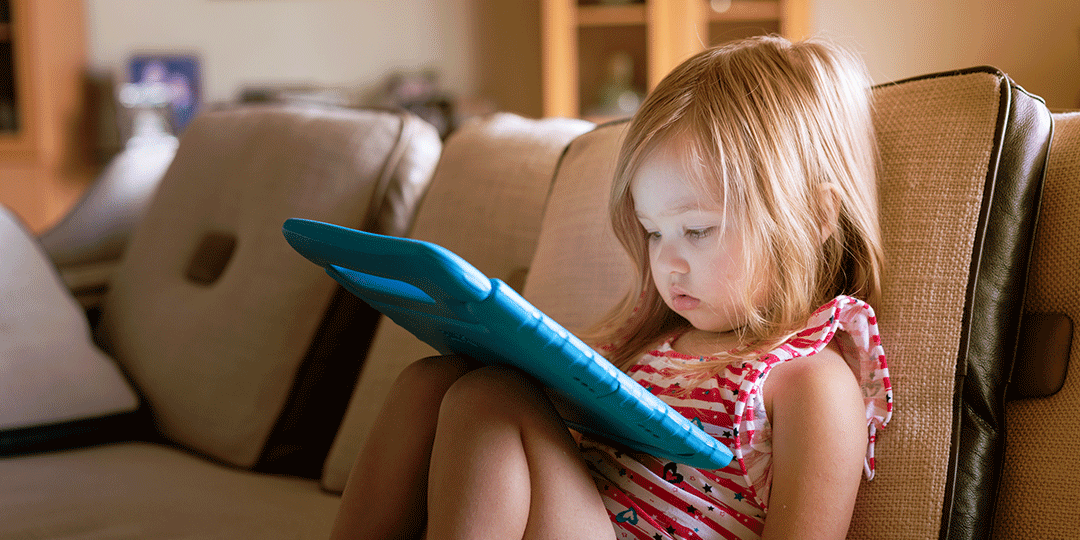 Generation Alpha been raised as “screenagers” to a greater extent than the fixed screens of the past could facilitate. For this reason, we also call them Generation Glass. It is almost impossible to pry Generation Alpha away from their devices, which have been prominent in their lives from the day they were born. Their exposure to technology during their formative years will have a great impact on their lives. They have been using these devices from before they could talk, so we are yet to see the impacts of their interaction with screens. There will certainly be some positives, but like any other generation would, it will provide Generation Alpha with some unique challenges.

Generation Alpha are the first generation of children to be shaped in an era of portable digital devices, and for many, their pacifiers have not been a rattle or a set of keys but a smartphone or tablet device. Those aged 8-12 year in the United States (tweens) consume on average 4 hours and 44 minutes of screen time per day for entertainment purposes. This increases to an average of 7 hours 22 minutes for those aged 13 to 18. Such is their multi-screening behaviour that this is expected to increase for Generation Alpha who have been born into a world of iPhones, YouTube and Instagram.