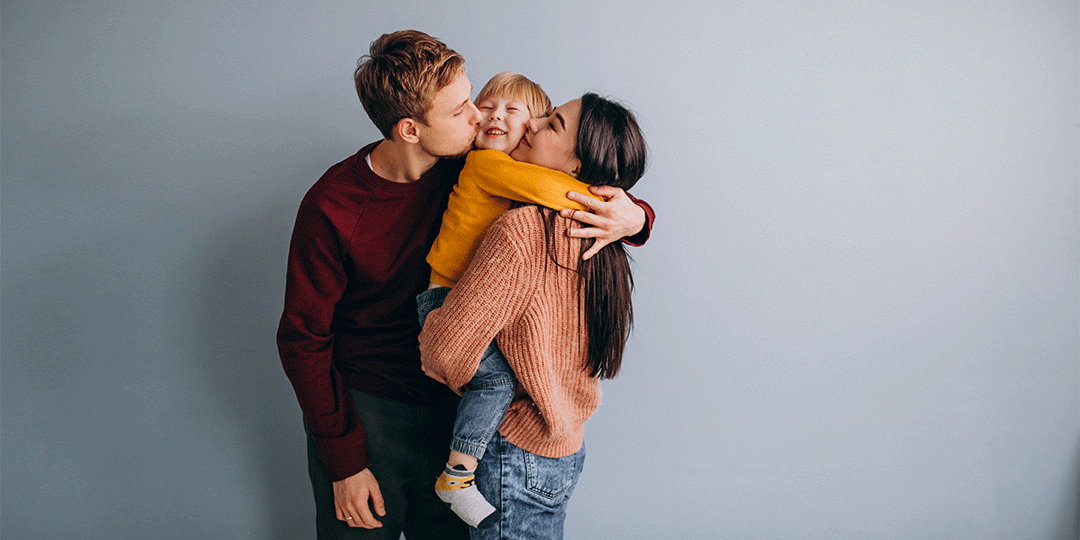 The trend of wellbeing has been steadily increasing over the last few years, particularly in schools and in the workplace. In the last five years, almost half of parents (48 per cent) have increased their expectations of their child’s school to support wellbeing. More than one in four (27 per cent) have significantly or somewhat increased their expectations.

The parents of Generation Alpha, (Millennials; also known as Generation Y) are driving this expectation inflation with three in ten (31 per cent) significantly or somewhat increasing their expectations of schools compared to one in four Generation X parents (23 per cent).

As student wellbeing challenges rises in prominence, it is important for schools to understand parent expectations and the school’s role in the wellbeing journey. Almost all of parents (97 per cent) believe schools should have a holistic focus and play some role in the management of wellbeing, the question is to what extent. More than two in five parents (46 per cent) believe schools should provide individualised support for wellbeing but refer on to other experts.

Generation Y teachers agree, seeing themselves as the first line of defence and will then refer on to other experts. The challenge for schools, however, is that almost a quarter of parents (24 per cent) believe schools should provide extensive individualised support for all wellbeing issues.

Generation Y parents seem to be driving this viewpoint, being more likely than Generation X parents to believe schools should provide extensive individualised support for all wellbeing issues (28 per cent cf. 21 per cent).