How were they named? 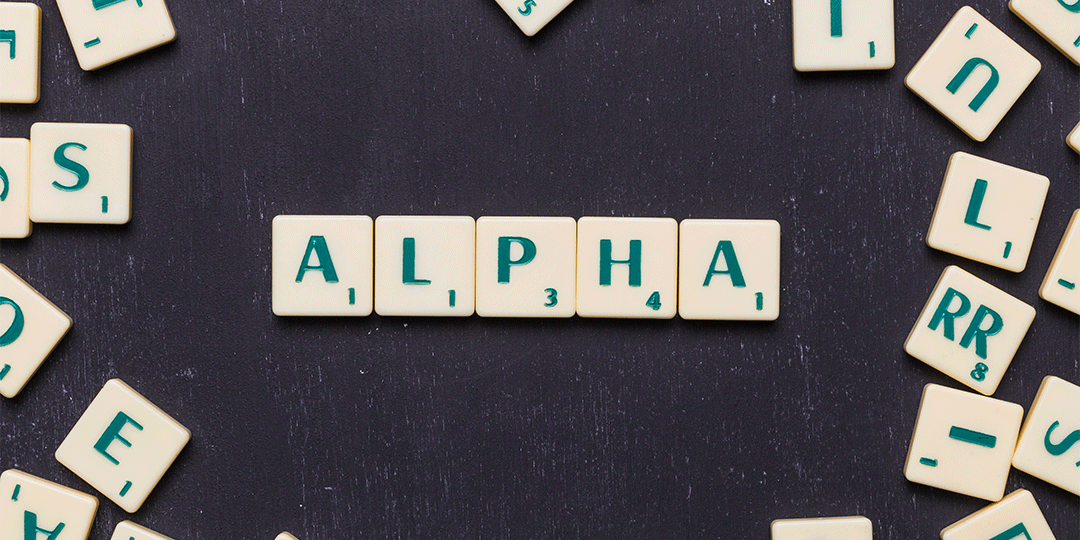 Just over a decade ago, it became apparent to us that a new generation was about to commence and there was no name for them. Being a research agency with a keen interest in generational analysis, we decided to test a few names out with a survey. When we asked people what they thought the next generation should be called, a lot of people suggested Generation A, having come to the end of the alphabet with Generation Z. But Generation Alpha represent a whole new generation, entirely born in a new century. Going back to the beginning didn’t feel right for this next generation.

Additionally, this was all taking place just after the Atlantic hurricane season of 2005, when there were so many storms that the normal alphabetic names had been used up and so for the first time, the Greek alphabet was used, starting with hurricane alpha and hurricane beta etc. That’s how the nomenclature naming in science works.

So in keeping with this scientific nomenclature of using the Greek alphabet in lieu of the Latin, and having worked our way through Generations X, Y and Z, we settled on the next cohort being Generation Alpha – not a return to the old, but the start of something new.

We have also found from our generational research that generic labels rather than descriptive ones are likely to last. Names like the Baby Boomers, which describe a unique demographic phenomenon at the birth of a generation, based on the timing when the leading edge were coming of age, are aberrations.