How they compare to other generations 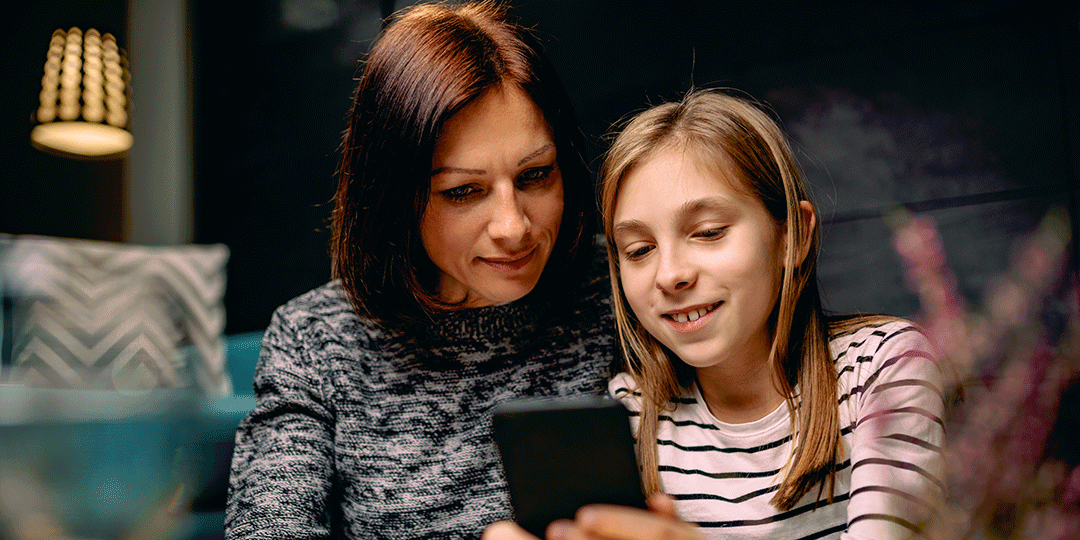 Generation Alpha will be the largest generation as we have a greater population than ever before. They will live for longer and will be more culturally diverse compared to the former generations. Their technology makes them the most globally connected generation ever. They are deemed social, global and mobile as they will work, study and travel between different countries and multiple careers.

Generation Alpha are ‘upagers’ in many ways: physical maturity is on setting earlier so adolescence for them will begin earlier—but beyond the physical, social and psychological, educational and even commercial sophistication also begin earlier, which can have negative as well as positive consequences.

While adolescence begins earlier, it also extends later. The adult life stage, once measured by marriage, children, mortgage and career is being pushed back. This generation will stay in education longer, start their earning years later and so stay at home with their parents for longer than was previously the case.

The role of parents therefore spans a wider age range, still caring at home for their adult kids even into their late 20s. Generation Alpha will no doubt prolong this trend. In Australia we’ve labelled the stay at home 20-somethings the KIPPERS, which stands for Kids In Parents’ Pockets Eroding Retirement Savings!