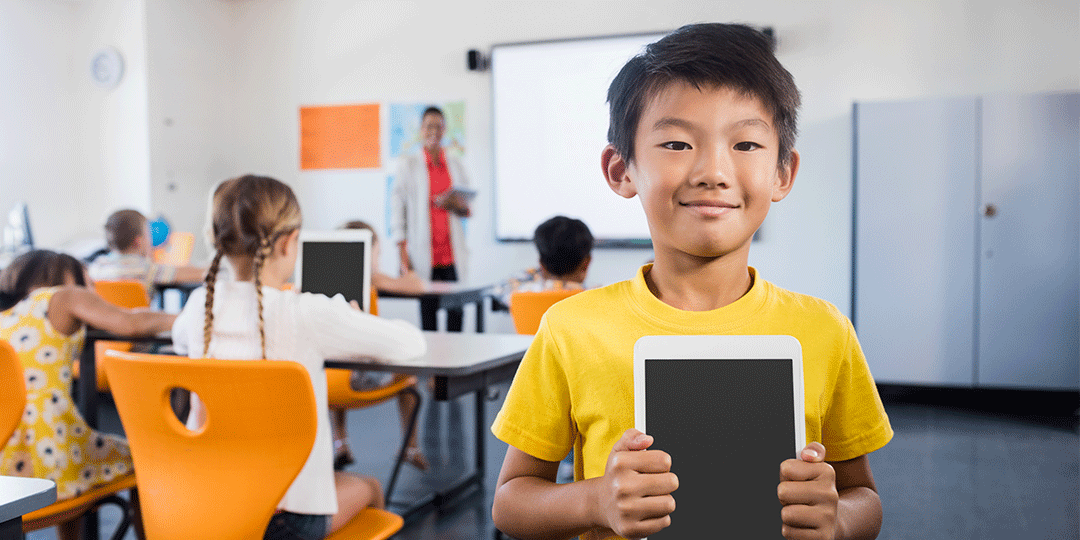 Generation Alpha may never see a camera that requires film, and they’ll never have to wait for their photos to be developed. The only phones they’ve ever seen also take photos, record videos, access the internet and play games—this is a far cry from landline telephones that could be taken ‘off the hook’!

As such, a shift in educational engagement is occurring for Generation Alpha, with schools switching from structural and auditory learning to engaging, visual, multimodal and hands-on methods of educating this emerging generation.

Generation Alpha will surpass even the praised and sophisticated Zeds in terms of education, with 90 per cent predicted to complete high school, compared to 79.9 per cent today, and with the majority going on to further study in some form.