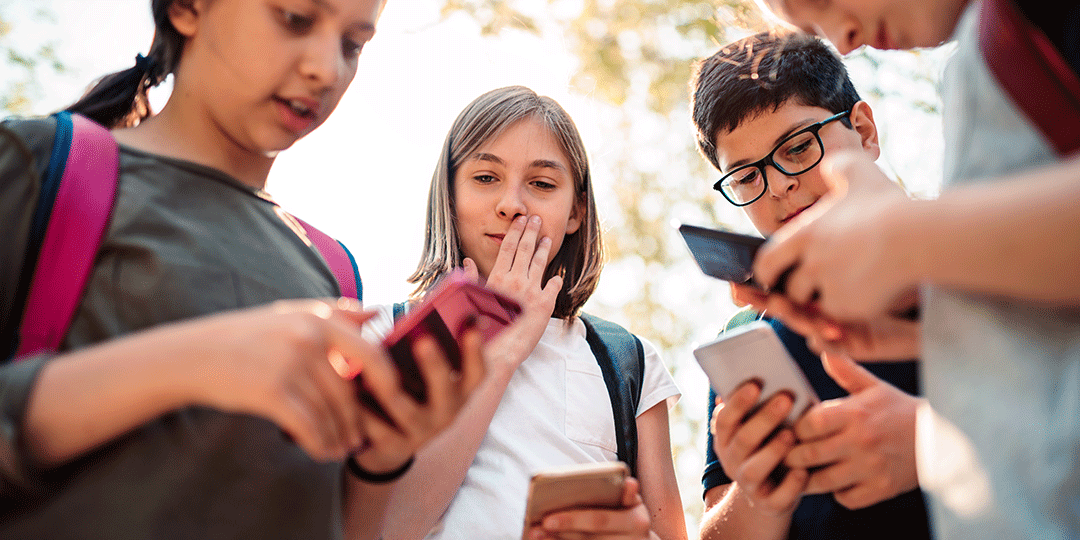 As we look to the future and the decade ahead, to best serve this next generation it’s important to take the time to understand and engage them. We’ve got to connect and communicate in ways that speak their language. What worked for Generation Y may not work for Generation Alpha, and what was effective in a leadership style in the 20th century may be less effective in the 21st. We have to engage with where this next generation are at.

Generation Alpha need to be equipped with the skills and the competencies that will enable them to thrive in this era of change. How we equip this generation will be different to how it has been done in the past. Generation Alpha don’t need the same authority structures, hierarchies, or traditional power approaches, because we’re in more collaborative times. Being the most digitally savvy generation ever, and as we move to a world with more robotics, interpersonal skills will become more important than ever for Generation Alpha.

Imperative to leading this next generation well is entrusting them with opportunities to grow. Allowing them to experiment and fail is key to building the resilience in this next generation, for them to thrive in the years of change ahead. Not everything will work successfully the first time, but that’s how we all grow. By engaging, equipping and entrusting Generation Alpha, we can set them up well for the years to come.